Jumping over the wall 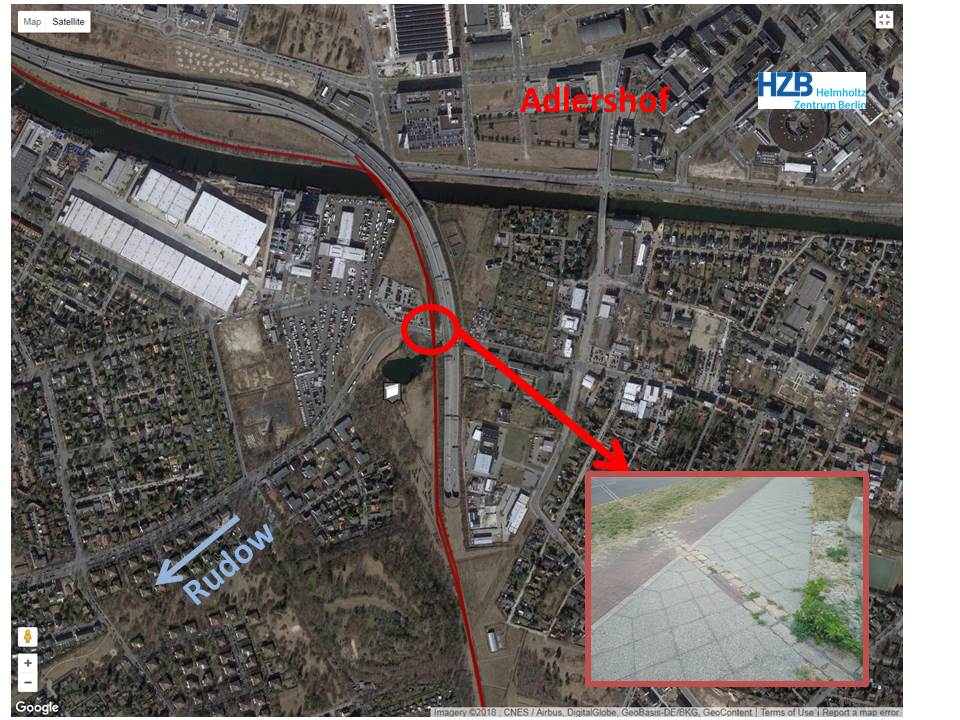 I am living in a room at Rudow, I have never liked to use the public transport even if it is as organized as I have found it is in Berlin. In my first week in Germany I realized that most of the streets have a good bycicle road. That’s really nice!!. I bougth  roller skates and every day I get to Adlershof on those.

It cought my attention that at 3/4 of my way to the institute, I had  to cross a diagonal “deffect” on the floor. I was wondering why if the street is straight it is divided by that section. I just thought: they had hired “good” builders (on the right an example).

But, after 2 weeks passing every day on the same site, I realized that on the division there was a metal plate with the inscription: “Berlin Maurer 1961-1989”.

In my infinite ignorance, I assumed that the street was built during those years (I know that 28 years is too much time but, in some countries that happened).  Again I only passed through this site without giving it more importance. 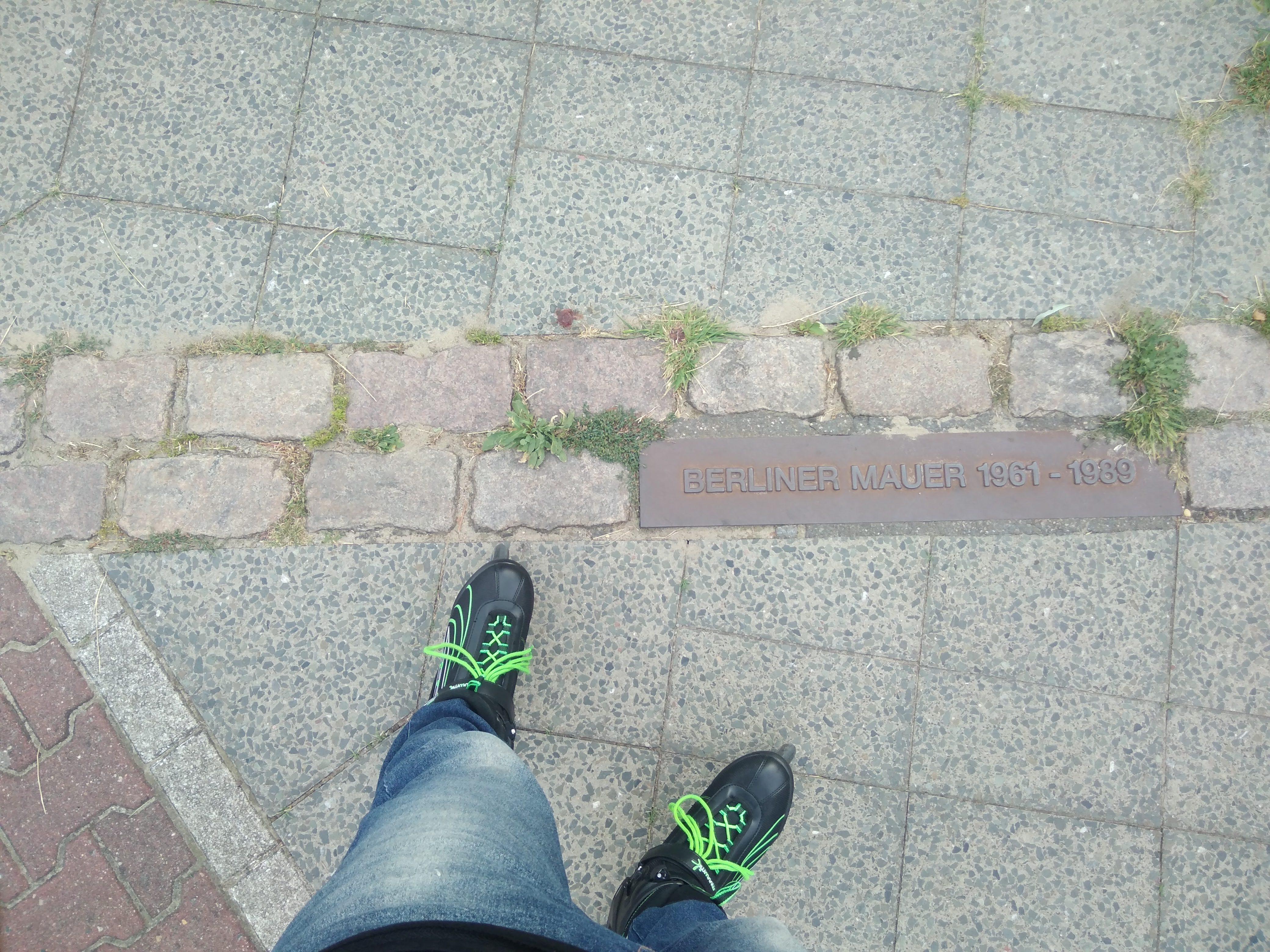 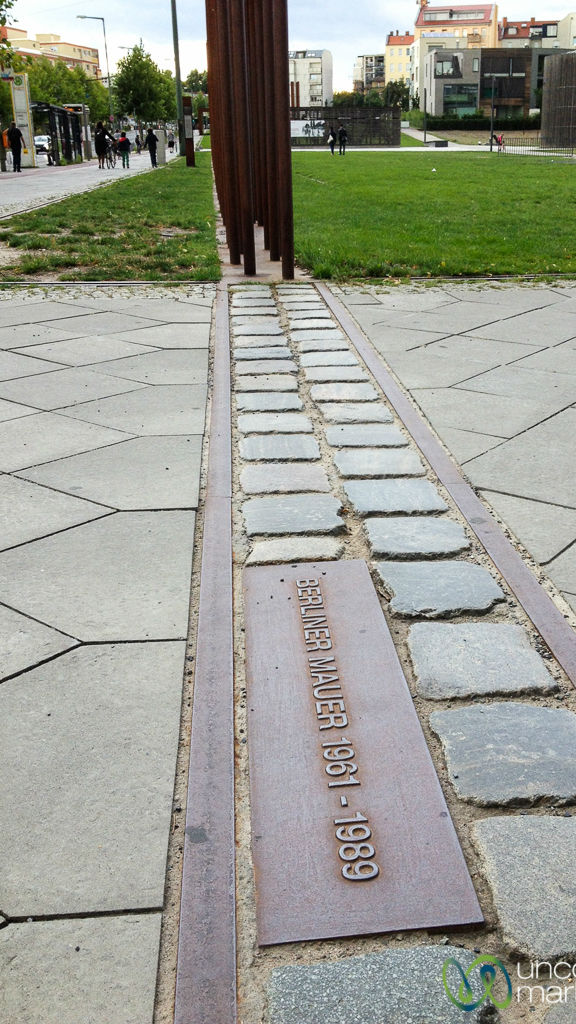 Some days ago, I took a tour at the center of Berlin. I wanted to know a little bit of history about Berlin, of course I remembered few things from my high-school teachers, but is always better if you can imagine the history at the place were it happened . When the guide took us to the Berlin Wall Memorial, he told part of the history and I saw something familiar on the floor (on the left). Since that day my travel to the institute would never be the same, because sometimes I imagine myself crossing to (or from) the communist part of Berlin. 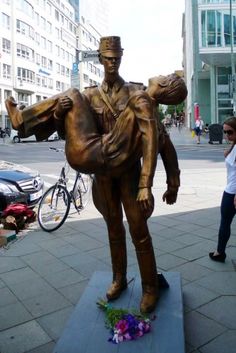 Different images come to my mind, some of them sad, like the hundreds of people who died in an attempt of finding their beloved ones, and also the joy of those who managed to cross the wall.

It´s hard to picture how a simple thing to do, like crossing a street, somewhere in the history of humankind, became the cause of so much suffering, which makes us appreciate the “freedom” that we enjoy now-a-days.
2018-08-10
Previous Post: Milling – An Unusual Synthesis Method
Next Post: “Water to heat water!” “That I should like to see.”

My Journey Through the Language of Research
How to get back to BESSY II?
Developing sputtered low temperature TCO materials with a high charge carrier mobility
Milling - An Unusual Synthesis Method